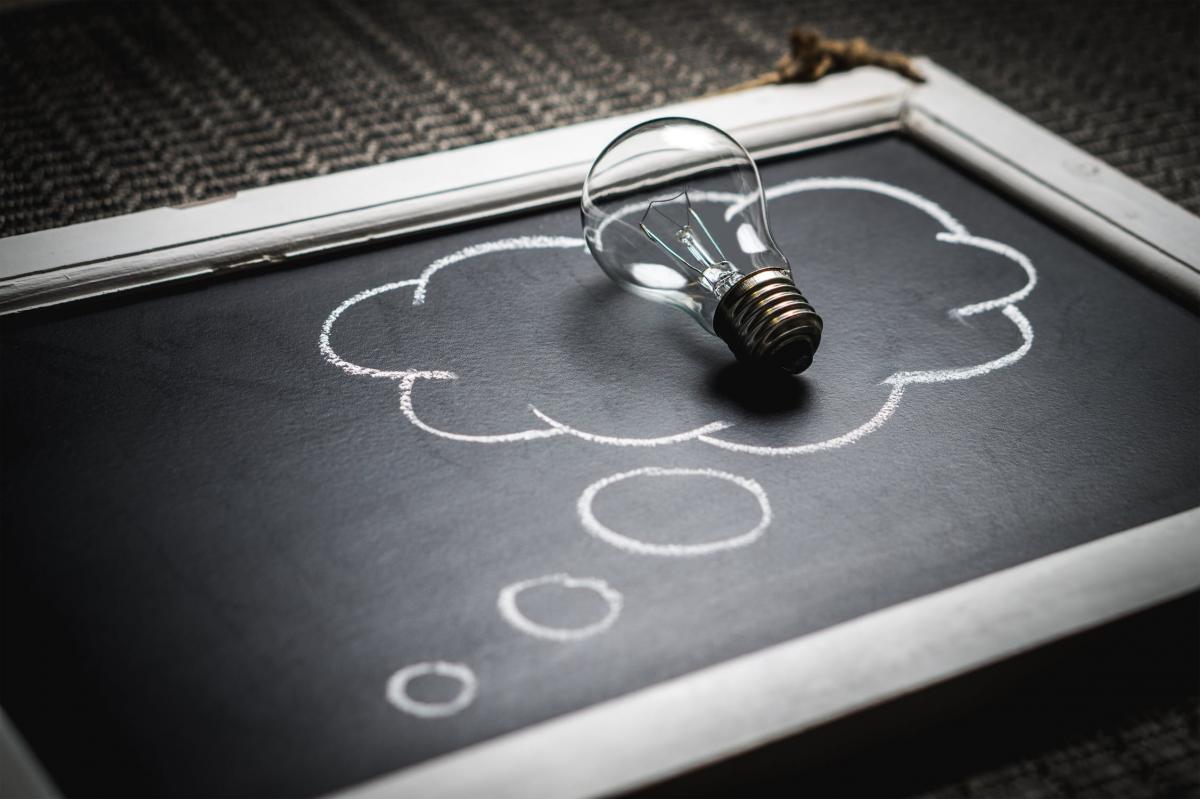 If a trademark "Consists of or comprises immoral, deceptive, or scandalous matter; or matter which may disparage or falsely suggest a connection with persons, living or dead, institutions, beliefs, or national symbols, or bring them into contempt, or disrepute" it cannot be registered in the US. Due to this rule, the 6 trademarks containing "Redskins" were attacked.

The "Washington Redskins" are a well-known football team, the trademarks are in use since 1933. Nevertheless, even though that the trademarks managed to registered, "the registrability of the Marks has been litigated for over two decades", since 1992, when a group of Native Americans filed a cancellation against the trademark.

It seemed that the trademarks should have been cancelled, till the last case of the musical group "The Slants", which argued that the cited paragraph of the Lanham Act is an unconstitutional restriction on free speech and is facially invalid under the Free Speech Clause of the First Amendment. Surprisingly, the Supreme Court accepted the arguments and might allow Disparaging Trademarks to exist.

Check if your trademark is available for registration.

Protecting your trademark is the most important investment you can make.

Be informed of recently applied similar or identical trademarks.

This site uses cookies to store information on your computer.

Some cookies on this site are essential, and the site won't work as expected without them. These cookies are set when you submit a form, login or interact with the site by doing something that goes beyond clicking on simple links.

We also use some non-essential cookies to anonymously track visitors or enhance your experience of the site. If you're not happy with this, we won't set these cookies but some nice features of the site may be unavailable.